Worker’s compensation insurance claims must be filed carefully, or even the most straightforward claims could at times be denied by the insurer. The best way to avoid those mistakes is to know and understand them first. Read on to know how several common but grave mistakes often become obstacles to receiving the right compensation amount. 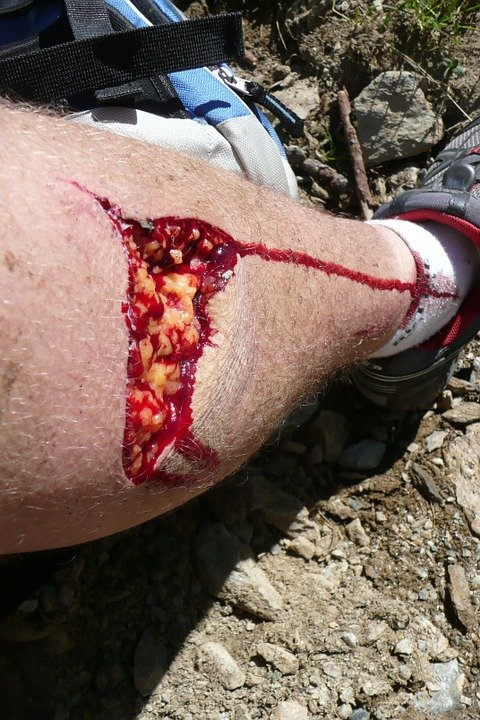 Failure to report the injury in time and to the proper parties is a big mistake. Either the injured worker, or someone else representing him/her (in case of grave injuries or deaths) must inform the employer. It is usually the employer’s responsibility to file the claim for an injured worker, although they will need a full account of everything that happened, preferably from the injured worker’s perspective. A live witness report will have to do, in case the injured worker is unable to write/dictate the report due to the seriousness of their injury, or if they are deceased.

Unfortunately, legally inexperienced workers will often end up filing an official report to the employer, which is unlikely to be comprehensive. As a result, their claim might be denied by the employer or the insurer, citing discrepancies in the paperwork. Never file a report without at least consulting with lawyers for workers compensation claims. They will make sure that the report is thorough, and that the claim cannot be denied on such trivial grounds.

As long as the company has a Worker’s Compensation Insurance policy (mandatory in PA), they will also have several policies in place to guide the injured worker on how to proceed for getting the treatment and compensation they are entitled to. It is best to follow them as closely as possible, so that the employer cannot find an excuse to deny the claim. Even if you find the company policies to be inconvenient, follow them initially, and consult with your worker’s comp lawyers right after to receive guidance on how to use that to your advantage in making a successful claim.

Don’t Fail to Report in Time

In Pennsylvania, all work-related injuries, occupational diseases, and deaths should be reported to the employer within a maximum of 21 days to receive their due compensations within the shortest timeframe. This is not a deadline by any means, but it would still be a mistake to not take advantage of the 21-day period. The actual deadline for reporting workplace injuries, diseases and deaths to the employer is set at 120 days in Pennsylvania.

Past the 120-day period, neither the employer, nor the insurer can be held liable for providing worker’s compensation. Note that both the 21-day and 120-day periods will be counted from either the day of the accident, or from the date on which the harm/disease/injury was discovered and linked to the worker’s profession, after a medical diagnosis. It means that the 120-day period may hypothetically begin even five years after a factory worker’s retirement if that is indeed when they first became aware of their work-related disease/injury/condition.

Some attorneys, specially the ones who have no paralegals and/or secretaries, tend to bill every task at their very own attorney billable rates. For example, “Going to courtroom for submitting the motion 1 hr @ 300/hr.” The rationale being that the legal professional doesn’t make use of anybody else and the attorney really went to […]

Having a legally sound web site improvement settlement, signed by both events, protects you from financial and material losses, whereas serving to to ensure clear communication along with your client. By setting clear expectations on the outset of a web improvement undertaking, you’re more likely to finish up with a happy buyer, an excellent status […]

It is also necessary to follow your physician’s orders, as a failure to proceed treatment can negatively have an effect on the outcome of a disability claim. Likewise, be open and honest with all parties – including your doctor and the SSA. Inconsistent data will trigger issues in terms of getting your claim authorised. With […]